Last week I attended an event titled: Investment and Algorithms: Tackling Diversity and Bias Challenges in Business. It was a well put together event with a great panel and thought-provoking discussion around ethical AI & Diversity in Tech. I have tried my best to summarise my general thoughts and takeaways to 3 points below:

On the panel, we had the pleasure of speaking with Kasia Borowska (MD at Brainpool AI), Alejandro Saucedo (Chief scientist at The Institute for Ethical AI & Machine Learning), Andy Ayim (MD at Backstage Capital) and Helena Murphy (Co-Founder of Raising Partners). The Event was expertly chaired by Diarra Smith at Knowledge Peers! Thank you all!

As AI increasingly touches most areas of our life, it is crucial that, "Data Scientist actually KNOW what they are doing" As Alejandro eloquently put it. Yes, it seems crazy that one must know what they are doing at work. This is important though. A basic course on Udemy or DataCamp won't cut it if you are putting models into production that filter loan applications for example. This is because you don't know, what you don't know. Data Scientists must understand the intricacies of these models, otherwise the AI we rely on could end up having the same bias and flawed judgement that we condemn in human society today. Case in point is the Google image classifier which mistook a black woman for a gorilla. Horrific.

Official standards, frameworks and deep expertise are crucial as automation continues to affect most areas of our life going forward.

Diversity is more than just a buzzword

It is vital that we look past the hype and quota's regarding Diversity. There is no point in having a huge PR drive to hire women or LBGT professionals if the culture does not allow them to thrive, be respected or have key decision-making power at senior end. Culture is vital and those at the top of organisations must lead by example on this.

Outside of everything else, there is also a very sound business case for investing in underrepresented groups too. It should really go without saying. As it relates to Venture Capital in the UK, not enough is invested in female or black founders for example. The lack of diversity in the VC labour force plays a big part in investment not being evenly distributed. This is even though investing in outliers is a sound strategy.

Being different is GOOD, it's a USP. A different point of view or background can provide a competitive edge in business.

We have a long way to go in both diversity in tech AND ethical AI. Awareness is a great, but it is important that we aren't just associating ourselves with these topics because they are "popular" now. Action is everything. Small actions by us all will compound over time, so don’t underestimate the impact you can have.

Some tangible things that can be done include:

These are just some action points. I would love to hear things that myself and others can DO as we try to change things for the better. Please do share. 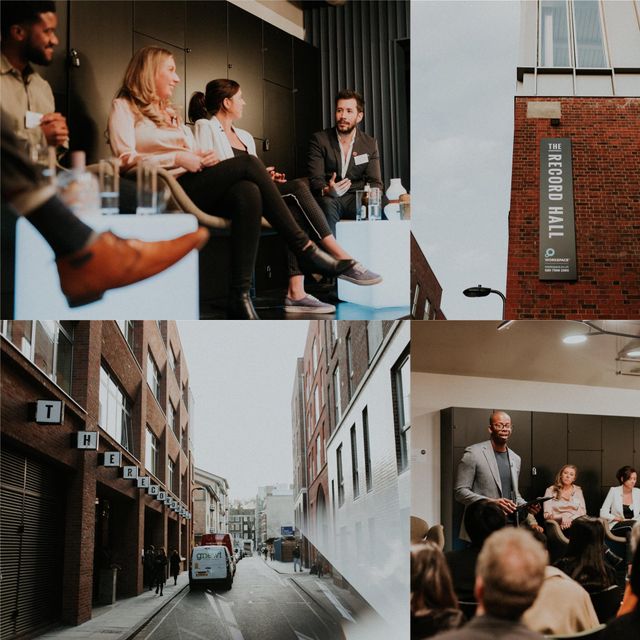