I spent the evening watching Tony Fernandes present his vision of AirAsia 3.0. I was impressed. When I moved to Singapore in 2009 and first flew with AirAsia I wasn’t a fan. For business I’d fly full-service and for a short hop at weekend I’d fly Jetstar but 10 years is a long time and AirAsia has come a long way over that time.

For those unfamiliar, a unicorn is a privately traded start-up company with a valuation of US$1bn or more…

… so, let me start by firstly saying that AirAsia doesn’t fit the definition of a unicorn company nor can it become one. Firstly, it’s a public company listed on the Bursa Malaysia (MYX) and secondly, its current valuation already sits at US$2.3bn. However, it’d be boring to kill this blog off there, so forgive the slightly click-bait title and allow me to theorise a little.

I don’t know much about the inner workings of airlines beyond your average frequent flyer, but as a headhunter for senior digital talent in Malaysia and emerging ASEAN, I’d like to think that I know a thing or two about the digital landscape in SE Asia. I’d therefore like to think that I'm suitably qualified to comment on some of the digital initiatives that underpin AirAsia 3.0.

The Apple Card launched earlier this week to much fanfare. While BigPay may fall short on being the same status symbol as a titanium Apple Card that isn’t necessarily a bad thing when you consider the demographic of SE Asia. The emerging middle class still only represents a small percentage of the region’s 600 million-plus consumers and no iPhone means no Apple Card.

Both offer easy-to-understand, real-time views of your latest transactions and balance, easy to understand spending, no fees and points that can be used on related products / services or converted for use outside of their respective ecosystems - and they're both processed by Mastercard. Beyond the credit function, are they really dramatically different?

Speaking of unicorns, Traveloka is a unicorn business – and depending how you crunch the numbers, SE Asia’s premier homegrown digital travel platform. A couple of recent disputes over ‘disappearing AirAsia flights’ has culminated in AirAsia permanently withdrawing sales from the platform, which is significant considering Traveloka’s 22.2 million monthly visitors.

Traveloka blamed AirAsia’s network-wide system upgrade on before flights disappeared for a second time on March 2nd without explanation. There hasn’t been an official statement but as AirAsia diversifies and strengthens its position as an integrated travel tech platform, are the two former allies preparing to go to battle?

Most successful technology start-ups start by looking for a problem to solve and SE Asia has historically presented supply chain challenges for business. Several ‘last-mile logistics’ platforms have emerged over the past 18 months and other solutions are emerging such as Travis Kalanick’s first SE Asia investment Kargo whose goal it is to remove excessive middlemen from the chain of brokers and become an “Uber for trucks”.

AirAsia approaches things slightly differently with RedCargo and tackles end-to-end global logistics challenges in a similar vein to DHL. The goal is to re-imagine the traditional air cargo fulfillment process, reducing timelines from 138 hours to 12 hours by using airports as consolidating / deconsolidating hubs.

Data is the central theme of AirAsia 3.0 and key in transitioning the airline from being an airline and into a digital business. By last year’s estimates, AirAsia had constructed 33 million unique passenger profiles and another 30 million unknowns based on website visitors.

While incentives have traditionally been used to drive new behaviours, in the digital age, data is the new oil and the better a business understands us as consumers the better placed they are to sell us. AirAsia has traditionally struggled to understand us outside of the booking process, but BigPay sets to address this with usage incentives that provide an insight into who we are off the plane. Sounds more like an incentive for AirAsia!

Fast-forward to 2019. Tony would be proud that I’m enjoying my ‘frictionless travel experience’ and would rather fly AirAsia… BigPay has already bailed me out during the Maybank midnight window and helps with expense management… and what long term expat wouldn't like the idea of 90%-plus reduction in fulfillment when shopping online?

The future's bright, the future's... not Orange; it's Red (Beat Ventures). 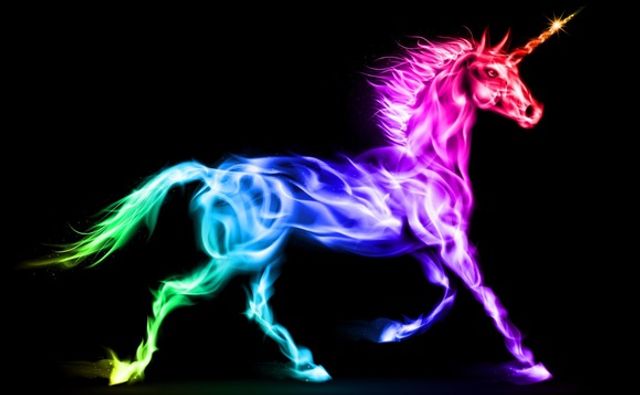