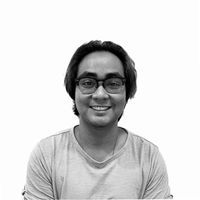 Innovation is that elusive spark that bridges one generation to the next. Tools carved from stone, bone and wood were inevitably replaced by tools of superior design and quality. Nevertheless, these tools still played a significant role in shaping the next generation of tools after it. Mobile phones work much in the same vein.

In this blog, I would like to talk about the OGs that led to the formation of the smartphone industry as we know it now.

From late 90s to early 2000, everybody either had a Nokia or a Sony Ericsson in their pockets. For a short while, people moved on to Blackberry for their in-house messenger app, Blackberry Messenger. In spite of their enormous commercial success, due to the quantum technological leap from mobile phones to smartphones, unfortunately they were unable to keep up with the tides of change and had to take an early exit in the market. For Nokia, they were late to the smartphone gig and were caught in between the rabid fanbases of iOS and Android users.

To the masses, this is the last they have heard of Nokia, Ericsson and Blackberry but for those in the tech space, there is more to these brands than meets the eyes. These three brands have shifted from the traditional mobile phone business to an enterprise digital solution-based business by providing either their own version of software or network solutions. Lets take a dive to see what they’ve done so far:

Nokia moved on from the handset business to making a strong presence in the network infrastructure business. In 2017, Nokia finalized its acquisition of Comptel Corporation, which further advanced their position in providing a standalone software business by strengthening and expanding their portfolio and go-to-market capabilities. Comptel bolsters Nokia's software portfolio by adding capabilities that help digital service providers bring new communications services to market faster, master the orchestration of services and order flows, capture data-in-motion and refine decision-making. In 2016, Nokia acquired Alcatel-Lucent to help capture more business within and without the telecoms sector due to demands for data surges. In 2013, they bought out Siemens from their joint venture, Nokia Siemens Networks and rebranded it to Nokia Solutions and Networks. With their recent acquisition of Comptel, it marks the 3rd year of Nokia’s transformation and was followed by the divestments of the Devices & Services and mapping businesses in the next two years.

Both Nokia and Ericsson are now focusing on providing 5G services towards telco businesses while Blackberry which is still a small player in the smartphone world with their Blackberry KEYOne and KEY2 smartphone, are more focused on working with automotive businesses by providing the software for the manufacturer’s vehicles.

Things are going strong with the three as stated in their recent publicly released financial reports for 2018 (Nokia & Ericsson) and 2019 fiscal year (Blackberry). You can find the breakdown as below:

To the mass consumers, the likes of Nokia and others were merely a handset brand that didn’t survive the tides of change. I am here to say that they are still relevant, if not more so with what they bring to the table. With such massive success for these brands in the enterprise solutions-based business, I am super excited to see what else they have to offer. They are definitely here to stay.

For businesses, if there is anything that we can all take away from this amazing breakthrough,  it is the fact that as a business, sometimes it’s okay to admit defeat in a space that you know you cannot win. For Nokia’s case, they have missed the chance to flourish within the smartphone industry but continued to adapt their business into doing something they know they are good at. It’s like the old saying, “Just because you lost the battle, doesn’t mean you’ve lost the war.” 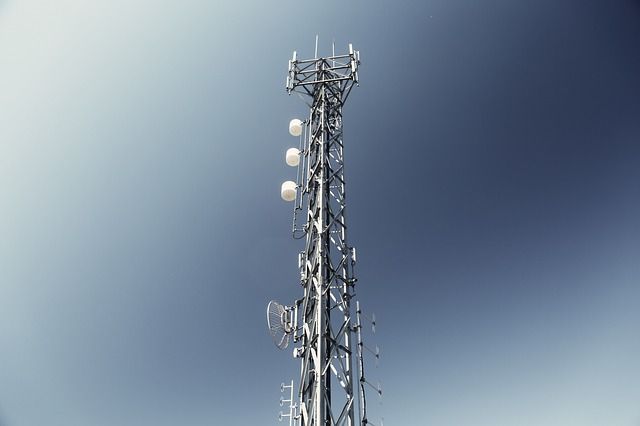 DisruptHR: It Is Not About the Wedding, It Is About The Marriage
Zulfadhli Zulkifli
Recent posts from Salt