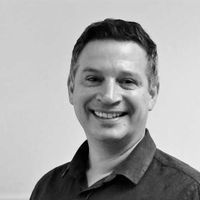 This morning I went along to the Marketing Association Brainy Breakfast, and this time the topic was 'Brand Storytelling and how to shape your brand story'

After a quick circuit (or two!) of the buffet table and some caffeine to prise open the eyes, we had the intro and then straight into the key speakers. It’s a fascinating topic as there has been a real shift in how audiences are responding to brands, and how that’s informing their purchase choices.

The recent Nike campaign with Colin Kaepernick aligned them to a social movement, alienating one group of consumers to burn their shoes (some while wearing them!) but gaining a global sales increase of 31%. New stats show 67% of customers will buy a product for the first time based solely on a brands position on a controversial topic, so it’s a new landscape out there.

First, Caitlin Attenburrow the Brand Manager for Whittaker’s initially got our attention with a draw to win a years supply of chocolate (no I didn’t win, to answer your next question!) Whittaker’s have been successful in the launch of their ‘Destinations’ range – and Caitlin walked us through the factors that made it such a success on a budget 1/10th the size of the big player competitors.

Recognising that kiwi’s love to travel – and moving away from hero NZ products they infused flavours from around the world to tie in with their brand as a premium product with the ‘romance of travel’. Using clever packaging, a TVC with Nigella, a campaign on social that included 60 second ‘pick-a-path’ videos on Facebook and 15 second videos on chocolate craft on Instagram.

“People don’t buy what you do, they buy why you do it”

Cassie Roma and Jonathan Waecker from The Warehouse Group talked about the power of telling stories that matter and using tried and true storytelling techniques to reinforce a great story.

We live in the mobile world saturated with content so now and its important to build an approach to telling that story and re-looking at the language and strategy behind campaigns. An example that stood out to me was to ‘seduce’ the customers rather that ‘target’ them, shifting the focus to a less aggressive approach.

They spoke about the successful ‘Emily Writes’ dryer story that spread organically and made it into the newspapers, through to the Father’s Day campaign where they used Warehouse staff as the talent sharing their stories that resonated well with the audience.

Air New Zealand’s Maria Ryan-Young next shared her personal connection with the brand from a young age and what that represented to her. The key takeaway I found here was the message to ‘stop talking about yourself and frame your customer as the focus’. Likening it to a first date – if all you do is talk about yourself, there won’t be a second! Stop putting yourself at the centre of the universe, and let others tell your story.

Also – find a niche and leverage it: ‘something to some people is better than nothing to everyone’. An example was exploiting the niche of the kiwi accent in a TVC campaign which had a reach of 384 million at a very busy and competitive Xmas time.

We were then treated to a sneak preview to some upcoming content that is top secret I suppose - but lets say that it’s more about people than logos. 😊

All in all, a great morning and a way to reflect on how we tell our own brand story, and how it’s not about what we do - but more about why we do it. 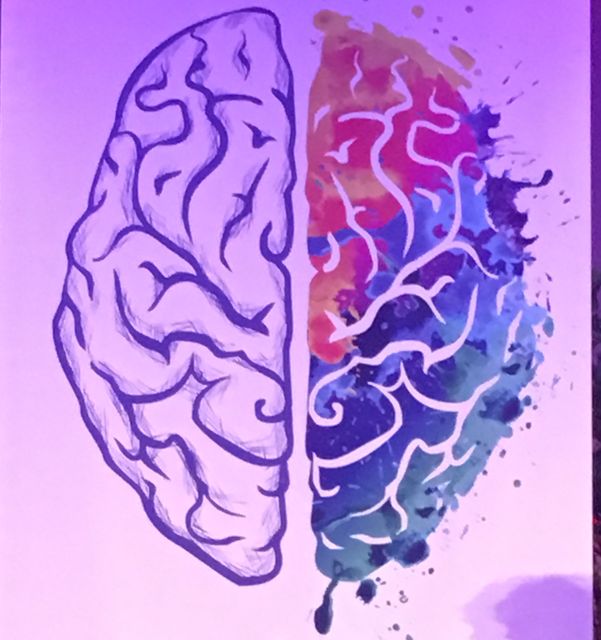 The state of UX in NZ from an overseas perspective.
Brian White

What's in a name?
Brian White
Recent posts from Salt