It’s very interesting the conversations you strike up on your travels. In my role, I travel quite regularly from where I am based in KL across our regional network to Singapore and Hong Kong. Clearly, there are many people in business travelling through such locations, who may be on their own, on business, simply grabbing a bite to eat and a beverage after a busy day of meetings.  Quite often when we are sitting on our own in a public place, we want to be left alone to reflect privately or simply people watch and treat with suspicion any advances from strangers who may with good intentions simply be looking to have a conversation. My openness to this has certainly been enhanced based on a wonderful snapshot insight gained from a recent conversation along these lines.

I was having a casual dinner and beverage in a restaurant in Orchard, Singapore and a very friendly New Zealander struck up conversation with me about what brought me to Singapore and I naturally asked him the same in return. As the conversation warmed, I realised he had an interesting story to tell about his background. He worked for a New Zealand firm that distributed dried fruit and nuts, which initially didn’t sound too exciting or significant to me, but then I dug deeper. This firm was one of the largest distributers of fruit and nuts in the APAC region and had a turnover of 100s of millions of dollars. This person was in fact on a posting to South East Asia to build relations with the main supermarket chains to sell their solution and implement their ready made platforms for sales and distribution; the next goal beyond that being China.

And all of a sudden the business he worked for and the role he had sounded a lot more exciting.

It was the underlying story that struck me as most significant though and led to a light-bulb moment about the nature of businesses and what makes them individually unique. The company he worked for, whilst being clearly extremely ambitious, had very humble and simple origins, which had clearly shaped its direction and values. This company could have chosen any number of locations across APAC to base its high volume manufacturing process, employing thousands of staff on cost-point alone. However, the founding owner had never succumbed to cost cutting, but rather kept the HQ and the 1000s of jobs it takes to manufacture their products in their very place of origin, a town about 50 miles from Auckland.

It seemed the guiding principle for this approach was that the founder was intent on ensuring his company supported the very community where he originated his idea from his garage, producing artisan dried fruits many years ago. Further to this, the owner had chosen not to sell out to multiple advances from VC companies and conglomerates, which would surely have led to him making tens of millions of dollars overnight, because he felt this did not serve his core purpose and values. He also felt this would threaten the jobs of those workers in New Zealand that had come to rely on him, as undoubtedly, those buying him out would move the operation and put cost above all other considerations.

I came away from this conversation being awestruck by a business that sold fruit and nuts. I was initially struck by the ambition of the company, but much more so by the guiding values of the owner and what this gave in return. In a way, to me, this made their company special. I was struck by the loyalty and simplicity of purpose of the owner and the reciprocal loyalty of the workers in that factory in New Zealand. I pictured a working environment where people felt valued and had respect for their founder and colleagues. I pictured a happy, healthy, productive place of work; a business led by values, that you could see being successful on a sustainable basis by virtue of this.

I also learnt not to be too closed minded to strangers around you that you can become friends with very quickly and who may be able to share a gem of an insight you can take with you. 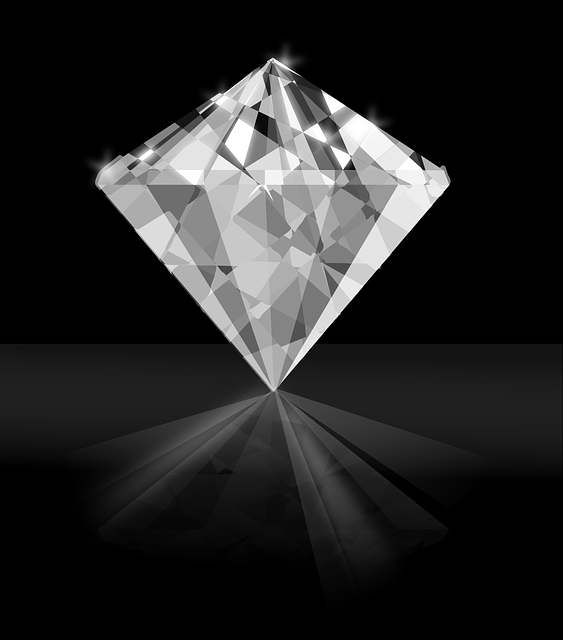 "You can fool the rules, but you cannot fool the virus"
Erin Loh
repost  cancel