It’s commonplace for professionals in the digital sector to pursue their craft, whether it may be as a programmer, or web designer, in their own personal time and the correlation between personal activities or pet projects and professional life is greater than many other professional sectors. For instance, I have not come across many accountants that choose to create simulated P&Ls in their personal time! That said, I would fully expect a UX designer to run a studio at home, of sorts, as an outlet for creative energies and, dare I say, he or she may even earn extra income from such activities.

One might even go so far to say that many employers would ‘expect’ such staff to have a healthy outside interest in their professional activity and this would provide evidence of the kind of passion they are looking to nurture within their organisation. In short, when it comes to digital, especially in the Technology and Creative specialisations, it goes with the territory.

It occurred to me however that there doesn’t seem to be a uniform approach to managing personal activities on the part of employers who may wish to restrict such activities to safeguard their brand or for compliance reasons. I do see this as quite a challenge and an increasing basis for potential conflict between employers and employees.

On a more mainstream note, given the rise of social media and the volume of bloggers and key influencers out there who are building their profiles and following, I also think it’s becoming more difficult to draw the line between the type of activities that may constitute a breach of company policy and those that don’t.

As an example, I was having a conversation with a good friend and collaborator last week, who is very high profile in the world of PR & Communications and he explained that his relationship becomes strained with a previous employer since he was very active with a number of pet projects. This included a VLOG series providing commentaries across a host of relevant topics relating to the world of work in Malaysia. However, whilst one employer took issue with him, a subsequent employer welcomed such activities with open arms and actively encouraged it. In fact, the second employer even suggested using some of the content to promote causes within the employing organisation. I would add that both employers were very large global corporates and you would expect each company to place a comparable emphasis on employee compliance in this area, yet the outlook expressed was at opposite ends of the spectrum.

Now, I fully respect the need for employers to manage the behaviours of their staff and I also acknowledge that this has become more challenging in the modern, highly digitally engaged setting, so the need to control opinions expressed to ensure they don't cross the line becomes ever more pressing. In a similar vein, for the likes of software companies, the need to protect IP and the importance of NDAs must also be respected to ensure contributors to new ideas generation are appropriately protected and rewarded.

That said, it seems the approach taken by employers is rather inconsistent and can be unpredictable. Furthermore, how do you effectively determine whether it is justified for an employer to ask a new employee to shut down all blogging activity before they join? This is not a decision to be taken lightly, as this will most likely set the working relationship off on a very bad foot, as many bloggers dedicate much of their personal time to creating content in painstaking fashion. Consequently, there has to be a just cause, and it’s difficult to establish where that line is. My view is that provided there is not a conflict of interests, then such activities should probably be permitted, and if for whatever reason there is justification, this should be addressed and flagged as early as possible in the interview process.

Referring back to my earlier point, I believe such challenges will become ever more pressing in the light of changing employee behaviours and expectations and I believe most employers will need to consider their stance and resulting regulations in the light of this. 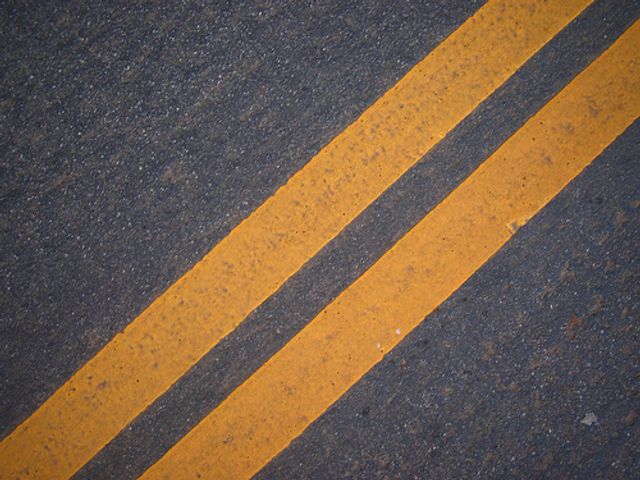