I remember starting my first recruitment job in London. It was 2007 and I was a fresh graduate with a gap year in Korea behind me, Overnight, I was thrust into recruiting consultants in the technology sector (embedded C / C++ for those curious) in South East UK before growing the business into Benelux based on a strong Euro.

Every candidate I spoke to, met and placed was male. Average age must’ve been 40 – 55. It fit the traditional stereotype of what a STEM professional looked like, albeit a little older than other emerging technology areas.

I moved to Asia in 2009 into a regional role based out of Singapore and what struck me was the substantial shift in STEM demographic.

What Do The Numbers Say?

Singapore represented a slight shift in what I’d seen in the UK, but as soon as I ventured outside of Singapore and into more emerging SE Asia economies, it was a pleasantly different story.

Lets put this in the closest hard-and-fast numbers available for SE Asia, according to a UIS factsheet which looked at STEM researchers throughout the world.

Myanmar led the pack with an outstanding 85.5% of females in STEM research. It’s an outlier, but by no means the only notable with Thailand (52.7%), Philippines (52.3%) and Malaysia (49.9%) putting up highly respectable numbers.

Putting that in perspective, the average % of women in STEM research globally sat at 28.4%. So if SE Asia were blazing a trail, who were the guilty parties? Surprisingly, the 'developed' economies.

Notables - or should we say, less than notables - were France (25.6%), Netherlands (26.3%) and Germany (26.8%). Stats for the US weren’t available, while the UK (37.8%) came in better than the aforementioned but still significantly below gender parity.

Whenever I speak to people back home, SE Asia outside of Singapore is considered an emerging region. What's refreshing is that while it's a region that is emerging in many facets of life, it's a region that has long championed women in technology and throughout the STEM professions. 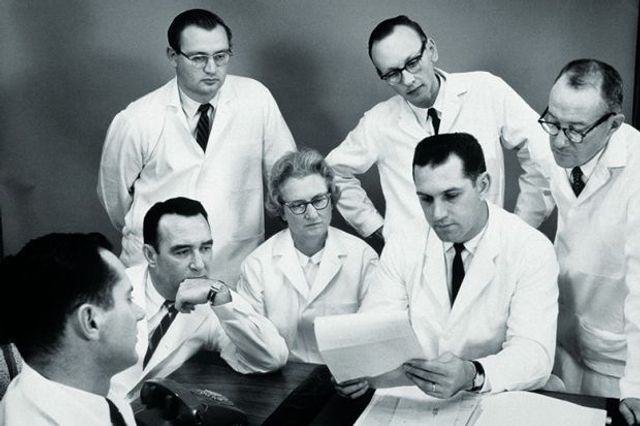