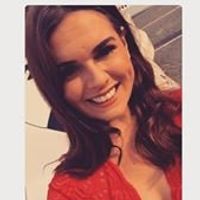 For anyone who read my last post (all of you…. Right?!!) you’ll know that for the last 6 weeks I’ve been attending a public speaking course. Now, this post doesn’t actually relate to what I’ve learnt (that will come in a few weeks’ time when I’m a fully-fledged public speaker!) but more around something that happened during last week’s class that got me thinking about how we work together on a wider scale.

When I joined the course 6 weeks ago we had a large and slightly scary class of 20. Sat around in a circle was somewhat daunting, to say the least, but over the first few weeks, we started to build a real level of trust and community with each other. However, slowly but surely week by week the team began to diminish. Whether this was due to ‘personal commitments’ ‘work commitments’ or simply the fact some felt the class too much to handle, last Thursday when I attended there were merely 4 of us left.

It got me thinking about the importance of our environment, and how much emphasis we put on the colleagues and friends we surround ourselves with. Is our success impacted by the people we work with? or is it possible to shut yourself be ‘an island’ and focus on your end goal and achieve the same or if not better results?

A recent study conducted by Harvard Business school demonstrates how employee’s performances can often diminish when moving to a new business, simply because what they produce depended heavily on not just them but also the people, platforms, processes, and politics in their prior workplace. They shifted the focus from individual performance to bringing a team together as one unit and saw incredible results, the overall message was ‘in order to truly capture its benefits, we must switch our focus from the individual to the team’

This question comes up time and time again, not only for the clients I recruit for who work tremendously hard to build that perfect culture that encourages, motivates and inspires its workforce but also internally here at Salt. Sales can often be deemed as a lonely and sometimes selfish profession, focusing purely on pipeline management, nurturing leads and focusing on the numbers on the board. For me personally, the team I work with is one of the key contributors to my success, we all work together as one unit and subsequently feed off each other's positivity and successes.

I recently watched a Ted talk entitled‘Working Together to make things happen’ by JP Cardoso. In it he discusses his successes on projects he’s worked on, and what made them either a success or a failure. One of his biggest learns was around motivating the people he worked with, once he turned his projects into ‘their’ projects and built a more collaborative environment, fantastic things started to happen.

I think regardless of whether you prefer to be a lone wolf or utilize the people you work with it’s important to recognize that often, the most important things are not what you do, but who you do it with. 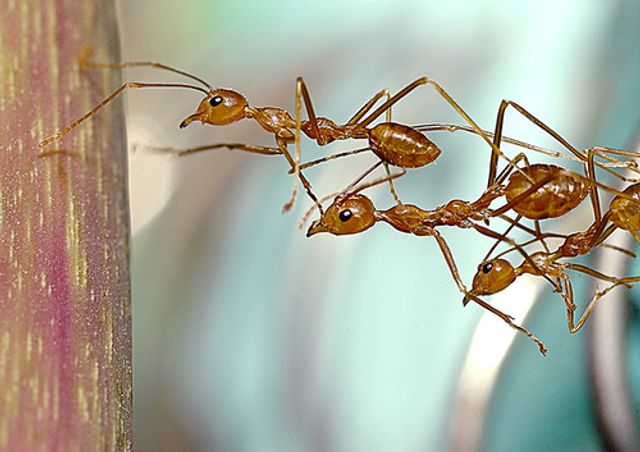