I’ve dealt actively in the start-up communities in Asia since 2014. Initially, it was more aligned to helping well-funded Silicon Valley startups move into the region and over time I’ve taken more of an interest in the local ecosystems in the locations I’ve been based – Hong Kong, Indonesia and (currently) Malaysia.

There’s something slightly electric about working on talent attraction strategies with founders. Maybe it’s the vision, maybe it’s the resolve… or maybe it’s the knowledge that they’ve truly got some skin in the game. However, at times it’s a limited opportunity for a recruiter. Recruitment fees are viewed as a non-essential cost by some, especially early in the game, but are they really?

It might seem like a good idea. That family friend that knows someone who knows someone that kind of does something related to what you’re going to need them to do. Sometimes it works out. Most times it doesn’t.

There’s a danger of blending the personal with business. I’ve seen friendships sour after the dynamic changes from friend to colleague. The odds of interpersonal conflicts (both in and outside of work) increase too. A winning culture is essential in continuing to attract and retain the best employees. Do you really want to compromise it by limiting the search to your network?

Everybody’s a ‘recruiter’ with LinkedIn these days. If you’ve skipped over #1, you might reach out to your extended network. Maybe you’ve taken heed of #1 and invest in adverts or another job board. Can I let you into a secret? I’ve recruited for 10 years across Europe and also Asia… I can count the times I’ve had a direct hit on a search I’m working in response to a job advertisement on one hand.

While it appears like a potentially good idea on the surface, it can be an example of penny-wise but pound-foolish because it isn’t cheap to buy piecemeal advertising. Couple that with the time lost waiting for a response, distraction and no guarantee of getting your (wo)man… once you’ve got your MVP, make-or-break can boil down that initial land grab. Can you afford to wait around?

You can probably articulate the company’s vision at that early stage better than anyone, but does that follow through to a solid EVP? You might have a genuinely unique USP, but do the bean bags, foosball table and flexible working environment really differ from all the other start-ups that read the same founder handbook?

A specialist recruiter knows what a candidate community is looking. They’ve heard the top-lines on the EVPs of your competitors from the leadership and also from those on the ground that you’d love to attract away. When people are the foundations of any successful, do you really want to miss out on a top-drawer hire for the sake of a recruitment fee

It’s commonly accepted that talent is the foundation of any successful organisation. It’s also commonly acknowledged that 9 out of 10 start-ups fail. Sure, a good hire can be expensive, but can you put a price on the impact of making the wrong hire? It’s been the downfall of SMEs and large corporations alike.

When you’re building out your start-up with a skeleton framework and attempting to turn it into something truly scalable, does it really make sense to roll the dice to save on a few recruitment fees? 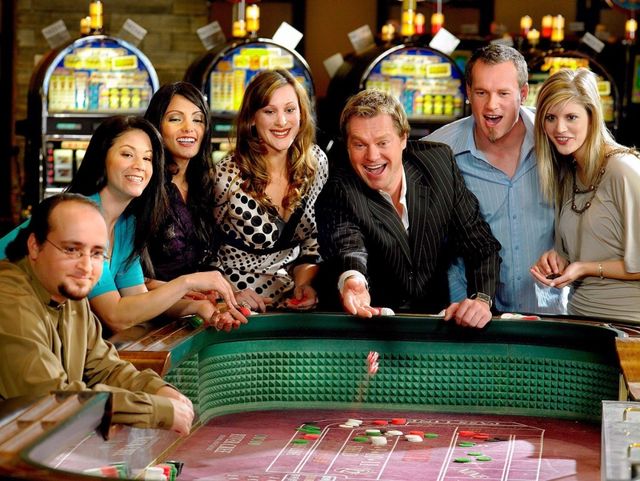