Uber boss Dara Khosroshahi’s apology following Transport for London’s decision not to renew the firm’s licence, not only struck a chord in terms of Uber’s management culture, but is indicative of a much wider, much to be welcomed style of leadership, that we are seeing emerging into the mainstream, in my view.

There seems in very recent times, to have been a shift from the chest-beating approach of Wolf of Wall Street autocrats dictating how the world should operate around them, towards a more humanized, inclusive approach. It has been the case for a very long time that a quality of good leadership is to ‘never be wrong’, as this would be a sign of weakness. Consequently, it was always necessary to have an answer and to be able to deflect criticism or even constructive feedback. To that extent, the simple act of an apology seemed to be completely off the cards and would, instead, be replaced by sophisticated PR campaigns in response to allegations, or even litigation for libel in the most extreme cases to avoid any admission of culpability in the wake of company wrong-doings.

In fact, I would challenge anyone to recall, in the last 20 years any memorable and meaningful examples of company leaders coming forwards and making public statements of apology for episodes such as the downfall of RBS under the infamous Fred “The Shred” Goodwin, during the last financial crisis. It seems to me that a characteristic of those at the centre of such white collar crimes or even the earlier referred to Travis Kalanick, whose behaviour was shown publically to be morally suspect, is that ‘sorry’ always seems to be the hardest word on the part of the perpetrator.

This could be put down to a host of factors such as the endemic corporate culture in which such figures responsible for these reprehensible episodes operate. It could even be down to individual narcissistic, or even psychotic character traits as, clearly, to climb the top of the greasy-pole in such environments takes a certain type of competitive spirit that is simply not natural. That said, I personally see this as part of a wider trend that has been endemic in MNC leadership culture for too long. My view is also that as the consumer audience becomes more wary and weary of predictable PR spin and the momentum of demand for social justice grows, the expectations of the global leadership community is evolving; slowly to start with though the green shoots of change are certainly sprouting.

It seems a new vocabulary is emerging, that may seem heinous to those that pine for the days when anyone in C-suite was infallible by default. Words and phrases such as:

...seem to have crept into the global C level management handbook.

So why is this relevant to most of us, who don’t necessarily report to a Global CEO of a multi-billion dollar corporation? My view it’s that is has huge significance as, my observation is that, either deliberately or subconsciously, the behaviours of those at the top of global industries have a trickle-down effect for all and reflect, to at least varying degrees, the trends of corporate culture that we all end up having to accept. If the new CEO of Uber and many other trailblazing companies across industries can demonstrate that it is possible to be humanized AND hugely successful, it will prove a point that will herald a far more authentic, less image conscious and more ethically-centric working experience for everyone. To that extent, it will also be a further expectation placed on leadership that staff expect this approach and there can be no further acceptance of Wolf of Wall Street standards and culture.

On a more personal level, even in my 16 years’ of experience within the recruitment sector, having worked at some large global PLCs, it was the quality that over the years I had grown cynical towards when considering necessary qualities for the climbing the corporate ladder. If I am correct in my prediction, that leadership culture for all is changing for the better, then I expect this comes as a welcome prospect for those that are ambitious and don’t wish to trade their values in return. 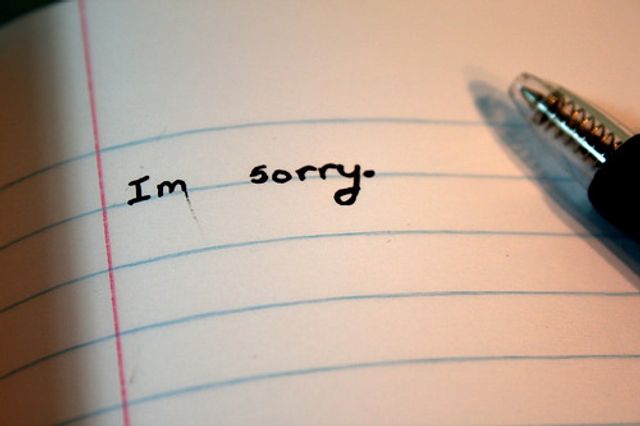