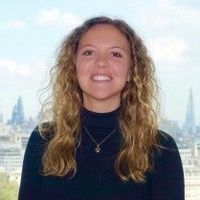 Has anyone else ever noticed that the School Holidays’ often have a significant impact on their business, despite not having children themselves? I know that it's not just recruitment processes that are affected when the summer, Easter, and constantly reoccurring holiday's roll around each year. Decision-makers need to take two weeks off to look after their children, to head off on a holiday, or even take the entire summer off if they're lucky enough to live in France and can take advantage of 45 paid holidays per year.

I have recently read several articles which highlight the inadequacy of the system we have in the UK for Schools. A Sunday Times columnist referred to the current holiday set-up as a ‘hangover from the Victorian period’, and a political contributor for the Evening Standard said his vote would always go to the party that could find solutions for overly-expensive childcare in London.

These got me thinking that it would make a lot more sense for School’s to adopt a more ‘business-friendly’ approach to holidays. This could mean finishing later with longer lunch breaks, ultimately giving them more time outside rather than straight on the computer when they get home, and parents more flexibility to pick them up, meaning fewer parents having to cut down to part-time hours. As for the holiday’s it would benefits everyone in the UK if children were not off for a full 6 weeks in the summer, at least those who don’t want to spend their life savings on a trip to Majorca in August! Perhaps bringing in a system where parents can choose from certain weeks where they take their children out, rather than all at once, would be an effective way of finding a balance.

Maternity/Paternity leave is another issue altogether. I educated myself recently on the UK approach to employees taking Maternity/Paternity leave and I was shocked. It’s not favourable to working parents at all, especially in London where in most cases it costs the same for childcare as it does to go back to work. Numerous parents will be thinking ‘why should I pay my entire wage to someone else to raise my child?’ and ultimately sacrifice their career for a few more years. Let’s look to Sweden where parents get a combined 480 days between them, versus UK father’s getting 2 weeks!

When will politicians realise the business impact of the rigid structures they have in place for School’s? We are losing fantastic talent to childcare burdens, depriving children of experiencing fantastic holidays due to outrageous prices in peak season, and slowing down business processes when everyone takes annual leave at the same time. Let’s get creative and find some solutions!

As trends in employment have moved away from farming and manufacturing, so the working day has moved away from a sunrise start to milk the cows and a mid-afternoon finish. Today, working hours are largely based around the 9-5 model and it is almost unheard of for a working parent to be at home at the end of the school day, which is why we see such demand for our after-school provision. Parents would heartily support it becoming part of the formal daily structure in all schools; they don’t want to see their children hanging around on street corners, nor pay for childminders. Why, then, can’t we bring the school day in line with our working day? “Because it is unfair to teachers!” is the usual response, shouted very loudly by the unions. But is that really the case? 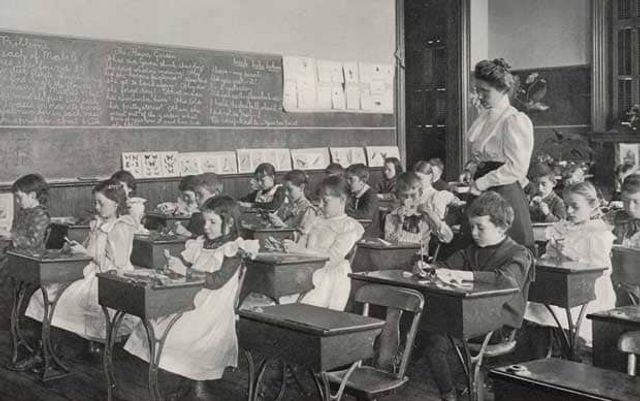 Proving my Salt at the IoT Salon
Lauren Chamberlain