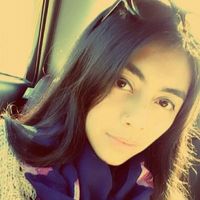 We all have our moments with procrastination. It's just one of our foibles as human beings that we've come to accept, even chuckle over at times. We love planning, but let's be honest...unless we're obliged to a deadline or at risk of some sort, the doing can almost always wait.

I mean how often have we procrastinated a task in favour of doing something more enjoyable? It’s that ‘momentary’ lapse between what we say we’re going to do and when it actually happens. And we’re thinking…at least the intention’s there to eventually do it, right?

I agree that if taken too far, procrastination can lead us down a vicious spiral (like when we let things pile up while we binge watch 57 episodes of Friends or melt over YouTube videos of clumsy little creatures). But I also agree that there are certain tasks you can’t and probably shouldn't force yourself into right away, which got me thinking...is procrastination really as bad as they say?

I’ve come to realise that it has unduly been given a bad rap, and that with good reason and deliberation, procrastination can actually lead to a better outcome. Let's discuss.

Wouldn’t you agree that we’re living in a productivity-obsessed world? We’ve become accustomed to the fast-moving pace of our professional lives that we wear ‘busy’ like it’s a badge of honour. We’re guilt-ridden the one time we yield to procrastination because it’s apparently 'the enemy' that kills productivity…the culprit behind unfulfilled resolutions or simply a lazy habit when we don’t feel like doing something. And so, we begin to overwhelm ourselves with thoughts about feeling unproductive.

It’s a crippling cycle until we break out of it by: 1) Understanding when and why we procrastinate; 2) Accepting that busy doesn’t necessarily mean productive; and 3) Coming to terms with procrastination as part of our ‘process’. It’s a matter of learning how to work it in favour of creativity and productivity.

1) We all have our reasons

Let’s put aside some of the hatred for a minute…all those listicles we’ve read about how it’s the worst thing for productivity in the workplace. I’m stripping it down to the root. Why do we procrastinate in the first place?

Now I’m not talking about the inane house chores that we whine about. We all know why we sidestep those! Generally speaking, procrastination is more likely to happen with tasks that are challenging, daunting, boring or all three (possibly due to the lack of focus, direction or energy). It might be something at work like getting started on a proposal, writing an article or picking up the phone to deliver tough news.

I can’t begin to tell you how many times I’ve fallen to the allure of instant gratification in those moments. I know what I should be doing, but suddenly there’s this irrepressible urge to check my phone or look up cooking videos on pancake variations. It’s usually when I don’t feel mentally prepared to take on a task. The best thing we can do though is start somewhere – even if we don’t complete it right away.

2) Divert or sleep on it

Sometimes, it’s necessary to pause during a project to let the mind wander. We could use that time out to nurture creativity and be an epic procrastinator like Steve Jobs who embraced procrastination as a matter of ‘waiting for the right time’. Or as I see it, strategically putting off a project to get to that point of ‘heightened creativity’ – inspired and ready to fire.

Again, it’s what we do with that interim period/lapse. But it’s true, creativity can’t be rushed. We have to give our thoughts the space to find each other and connect; the time to let our ideas percolate. Otherwise, forcing it may just drive us to settle for the low-hanging fruit, i.e. the easiest ideas that aren't likely to be very original.

So while we wait, how about knocking off other tasks on our list that we may feel more comfortable doing at the time, e.g. working on a less daunting report, responding to emails, decluttering our workstation, or how about a quick exercise to clear the mind? (I tend to walk to the pantry for a stretch – easy access for a pick-me-up or snack-stimulation afterwards!).

If you’re like me, you probably wouldn’t readily identify yourself as a procrastinator. Then again, when it comes to key attributes, it’s not like ‘I’m a committed procrastinator’ is going to be the first thing out of anyone’s mouth.

Coming from a PR and sales background, I always thought procrastination would never have its way with me in the workplace. There’s always a timeline, spreadsheet of targets or colourful montage of post-it reminders staring me in the face. But to say that I’ve never procrastinated would be like denying my love for dark chocolate!

The point is, my perception of the whole thing has changed and I’ve probably procrastinated enough times now for me to detect when I’m on the verge of a lapse and I can work on either diverting to better things or for better reasons.

So, if we’re going to procrastinate anyway, we might as well do it better.

Not all forms of procrastination are created equal. Taking out the trash versus preparing a company newsletter for example. The latter requires research and inspiration. The former? Well...we're probably just being a child!

After having several healthy rants about this, I dare say that procrastination isn’t all that bad, and realising this was liberating.

I went from procrastinating by scrolling mindlessly through my phone to procrastinating by either reading the papers, doing a little research or proactive networking on LinkedIn, or maybe I'll look up popular groups/themes that could make me better at my job as a recruiter.

Yes, I have my nerdy moments but let me tell you, it beats getting lost in cyberspace and the dread of infoxification thereafter! 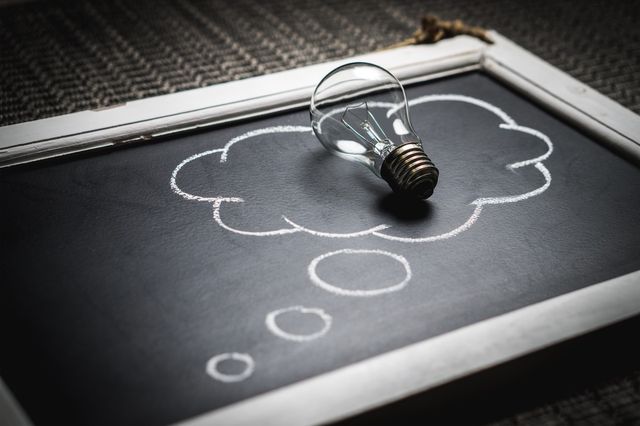