I grew up in a family of hard working and successful salesman, entrepreneurs, two self-made millionaires and another very fortunate one and an inventor grandfather who once randomly built a BBQ for the Queen who reportedly used it regularly at Sandringham in the 70’s.

We have never had an Albert Einstein in the family but we all have several common traits that seem to run through the family gene, An enormous amount of ”Hunger, Passion, Desire and shed load of Effort”.

I’ve always believed that to be successful, you need a shed load of effort and a bucket full of love for what you do. This is the most important factor, loving what you do breeds, passion and desire for wanting success.

Yes, you will face failure, this will happen in many ways so don’t be scared of it. Failure, as much as it hurts, is an important part of life. In fact, failure is necessary. Without failure, we'd be less capable of compassion, empathy, kindness, and great achievement, we would be less likely to reach for the moon and the stars.

Take my grandfather the inventor, he built aircrafts for the British Airforce but always had a love for creativity and inventing. He invested his blood, sweat and tears, countless sleepless nights and all his money inventing a new innovative product for the sport and leisure industry. He failed repeatedly in trying to develop this product and after many years he had a eureka moment and his idea came alive.

His business partner/investor decided to steal his idea and patent it himself. My Grandfather was not a business man, he was too much of a creative to concentrate on the business side of his idea and left it in the hands of an investor. He spent many more years and money fighting for what he created and eventually won what he deserved, the patent, a manufacturing deal from a leading supplier and the success he worked so hard for. It was his love of invention and creativity that kept him going.

"Darren has 24 years’ experience working in the creative industry in various positions including client side, agency side and recruitment roles. He is hired by high profile agencies, blue chips and branded retailers to assist with their problematic and specialist digital and creative recruitment needs." 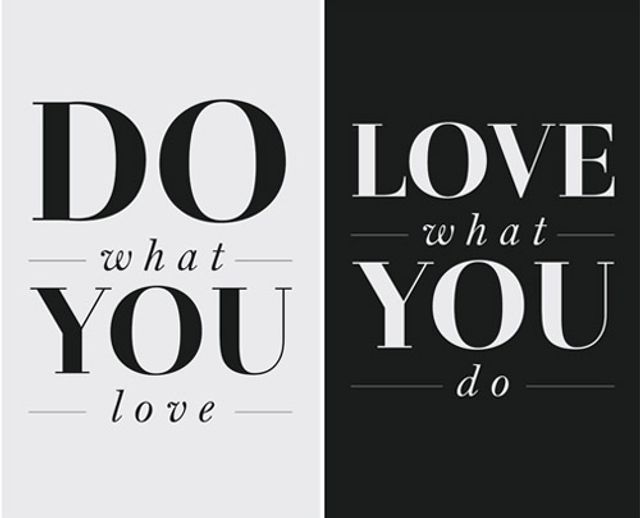 Anything is possible if you BELIEVE
Salt