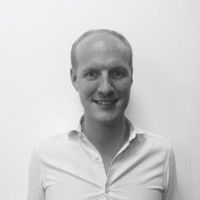 In my previous blog, I touched upon the importance of a great company culture to give firms a competitive advantage in the market.

This week I saw one of the clearest examples of a great culture in action in my own business.

Geoff, one of the cleaners in our office was working late as he always does, and he was crying.

Lloyd, my right-hand man at Salt was staying late working and saw Geoff out in the kitchen looking upset and asked him what was wrong.

Turns out Geoff's wife had lost her job, she was going to have to move back to the Philippines as her visa was going to expire. He needed about 1200 AED (circa 330 USD) so he could get a temporary visa for her and she could keep looking for a new job in Dubai. This is roughly a months disposable income for someone in Geoff's position and he simply didn't have the funds.

Lloyd communicated the story to us in our open plan office and the whole team naturally felt really bad for Geoff.

We decided that if each of the 11 staff chipped in to help we could easily help him out. The team did a whip around and within 10 mins the money was in an envelope for Geoff.

Lloyd gave him the envelope and he left with tears of happiness, rang his wife and had a spring in his step for the rest of the week.

This story highlights three underlying traits in a great culture:

Lloyd was working late, not because he was super stressed out or overburdened (in which case he may never have asked Geoff what was wrong) but because he wanted to achieve his personal goals.

He was able to communicate the story openly with his colleagues knowing that they had a shared set of values.

Whilst every individual in the team had the means to help Geoff individually we got a far greater sense of satisfaction collectively supporting a person in need.

So, hard work, great communication and genuine team work. Where you see these three in play I would bet a fantastic culture isn't far behind. 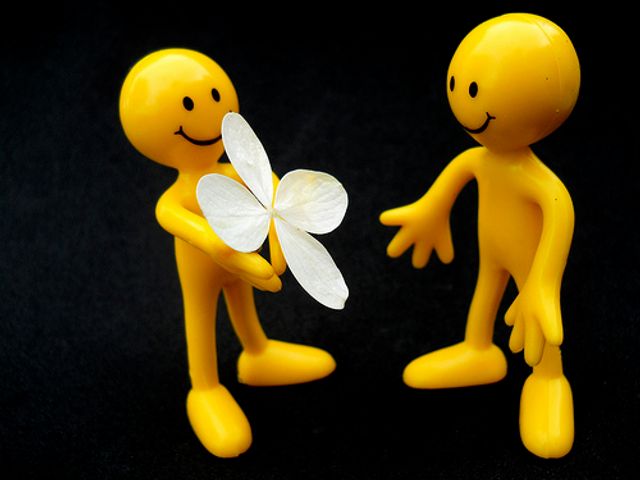 They are Happy, We are Happy!
Richard Smith
Recent posts from Salt