Don’t panic or feel inadequate! I didn’t either.

Her name is Muriel Lester. She was born in 1885, was a social reformer, pacifist, nonconformist and East Londoner – I love her already!

She was born wealthy but used her privileged background to help the poor, promote peace and dedicated her life to helping others.

She took on the role of a pacifist in 1914, became mates with MK Ghandi in 1926, was fearless and brave and said things that were massively controversial. In those days, her opinions and position were dangerous, leading to her detainment in the West Indies following many successful and inspiring pacifist speeches in the US.

Muriel was dubbed the ‘Mother of World Peace’, she travelled the world and by the time she died at the age of 83, she had been nominated for the Nobel Peace Prize. Twice.

That’s it folks. That’s about as much as I could find on such an important female icon.

And that is why I am writing this. Last post, I committed to talking about success stories and female role models, rather than focussing on the negatives. Sites like Wikipedia and the people who write the content, are vital to promote not only the recent inspiring women, but also our lionesses of the past.

Pop down if you’re in the neighbourhood or just jump on Wiki an have an edit yourself. Easy. Important. Proactive.

The gender bias on Wikipedia is well documented. The fact there are so many more entries about men may be to do with only around 10% of Wikipedia editors being women. In addition, when women are written about the content can be reductive and patronising, as this Buzzfeed article illustrates beautifully. To address this imbalance we are organising a Women on Wikipedia-athon on Saturday 14th May (2-5pm) at The Mill in Walthamstow. Some of the stories we’ve uncovered are on Wikipedia, although the content tends to be thin. Others are missing completely. Considering the contribution, courage and dedication of these women, we feel this is wrong. 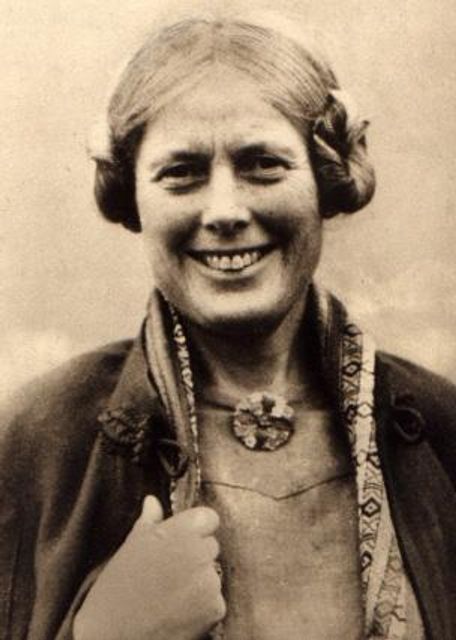 @H_O_P And we have this fun heritage event coming up at the weekend, if you know anyone who might be interested https://t.co/P3gH4jjZ8R

@AdasList @iteles @Articul8te @EvoleroTalk All of the above plus the geek feminism wiki. We can start an LoC list by topic too.